The Temptations & The Four Tops Tickets

Celebrate the arrival of the new year with an incredible performance by none other than America’s most sensational vocal group, The Temptations! On Friday, 20th January 2023, The Temptations, along with special guests, The Four Tops, are coming to the Saenger Theatre in New Orleans! The Temptations, who recently celebrated their 60th anniversary, are set to deliver their colossal hits, such as “My Girl,” “Papa was a Rollin’ Stone,” “Ain’t Too Proud to Beg,” “Get Ready,” and many more! The Temptations and the Four Tops will surely make a groundbreaking welcome to the new year with their electrifying performances! If you’re a fan of these remarkable acts, then you should hurry and grab your tickets now! 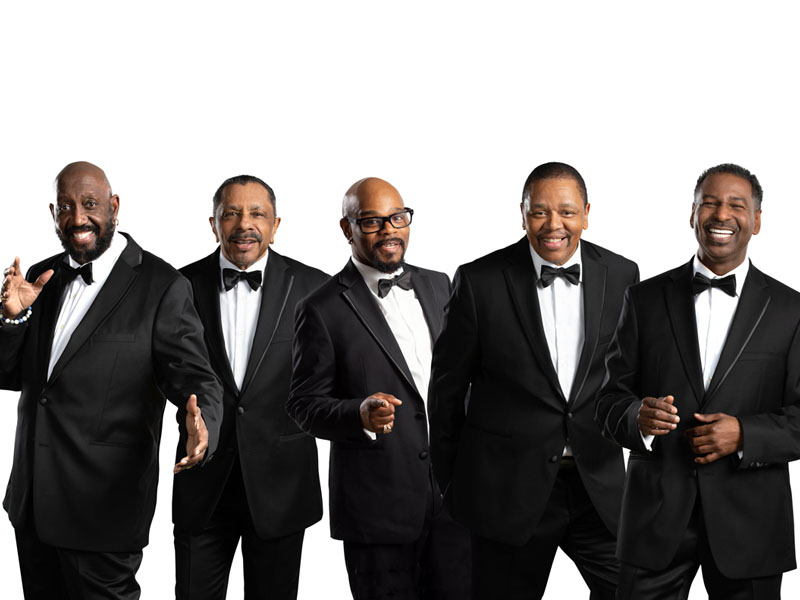 The Temptations are a group originating from Detroit, Michigan. They have been serenading fans for more than six decades. The exemplary vocal group is known for their signature harmonic pop ballads, choreography, and sleek attire. The group emerged in the ‘60s and became one of the most commercially successful vocal groups of all time. During the ‘60s, they dominated the radio waves with their iconic hits, “My Girl,” “Ain’t Too Proud to Beg,” and “I Wished It Would Rain.” During the ‘70s, The Temptations continued to stay on top with their beloved tracks, “Psychedelic Shack,” “Just My Imagination (Running Away with Me),” and “Papa was a Rollin’ Stone.” A decade later, the group maintained their success and proved their longevity by releasing their iconic hits, “Standing On Top,” featuring Rick James, “Treat Her Like a Lady,” and “Lady Soul.”

Last year, The Temptations embarked on an extensive tour to commemorate their 60 years in the music industry. The tour coincided with promoting their 43rd studio release titled Temptations 60. This 2023, the group continues to conquer the stage in major venues all around the world.

The Four Tops will continue to accompany The Temptations on their extensive tour. The Four Tops’ career also spans more than six decades. The vocal group, which also originated in Detroit, has released their timeless gems, such as “Reach Out, I’ll Be There,” “I Can’t Help Myself (Sugar Pie, Honey Bunch),” “Baby I Need Your Loving,” and many more.

If you love The Temptations and the Four Tops, this is your opportunity to see these legendary groups perform at the Saenger Theatre in New Orleans! Tickets are now available!