Come and see Anastasia, Broadways brightest new show! Be transported back in time to the roaring 20’s and experience the twilight of the mighty Russian Empire and the heady euphoria of Paris as the young Anastasia accompanied by her dashing lover and conman a former aristocrat set out on a journey of mystery into her past. Perused by ruthless Soviet officer determined to succeed where his father failed to kill her. Will Anastasia survive the epic adventure and find home, love, and family. Buy you tickets now to Anastasia at Saenger Theatre in New Orleans on Friday April 17th 2020. 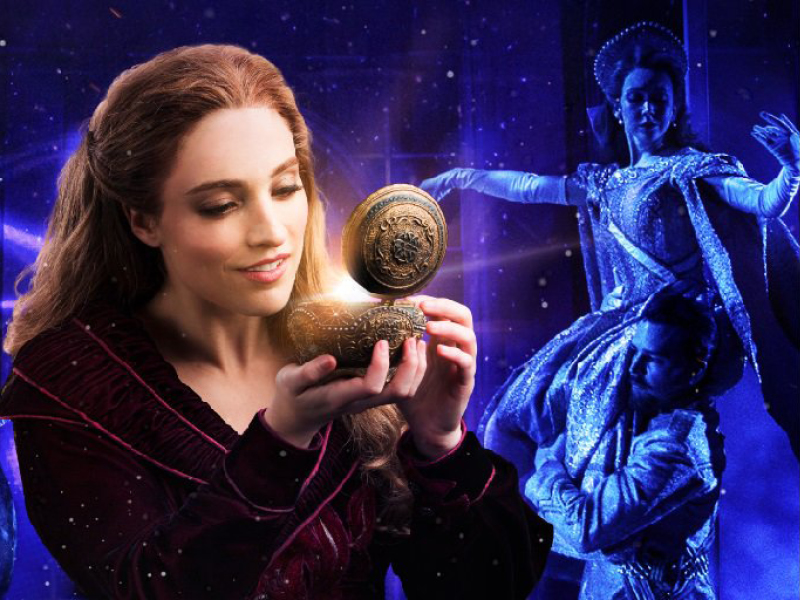