EVENT CANCELLED. Please contact your ticket point of purchase to claim a refund on your tickets.

This Saturday 29th January 2022, New Orleans is set for the best comedy show of the year when Bill Maher finally comes to the rather fitting Saenger Theatre – New Orleans. If you’ve never been to one of this astounding comedian’s shows, then you owe it to yourself to come and see what the critics are saying is the best comedian to see in 2022! Fans are flooding in from all over the country to watch because they know that when Bill Maher steps on stage, it won’t be long until you’re laughing uncontrollably and you get that all too familiar cheek aching smile. True fans of stand-up comedy know they’re in for a truly hilarious night. So, click that Buy Tickets button below and get ready for some side-splitting comedy at the Saenger Theatre – New Orleans on Saturday 29th January 2022 when Bill Maher comes to New Orleans! 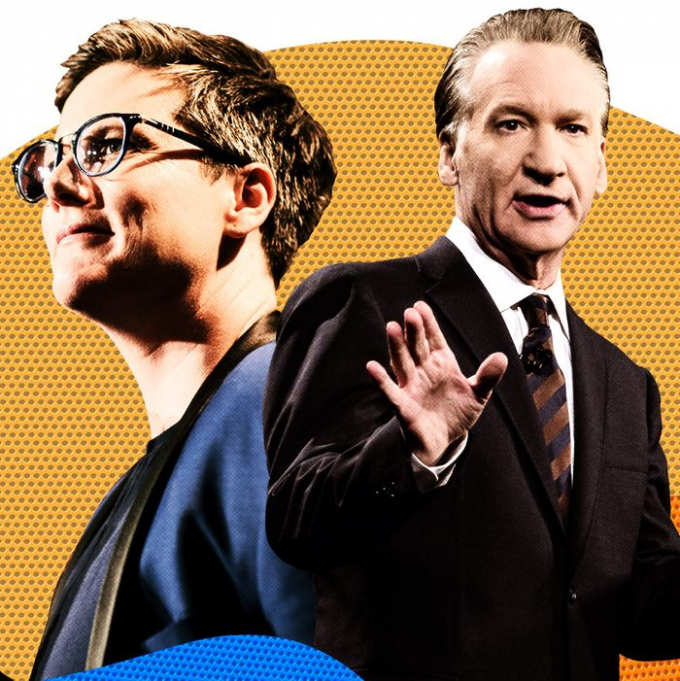 When you’re in an arena or theatre, sure, you can have great seats. But, you can also be seated in the nosebleed section. At a comedy show almost every seat feels like the front row. The performer is actually life-sized, not just a tiny a projection you watch on a video screen. So come and see some amazing live comedy at the stunning Saenger Theatre – New Orleans.