Prepare to be serenaded this February as legendary singer Frankie Valli perform his biggest hits at the Saenger Theatre in New Orleans! The sensational vocalist who brought us timeless songs, such as “Big Girls Don't Cry,” “Can’t Take My Eyes Off You,” and “Walk Like A Man,” is lighting up New Orlean’s prime entertainment destination on Saturday, 4th February 2023! As we enter the month of love, there is no better way to spend your evening than being captivated by one of the greatest singers of all time. So if you want to see Frankie Valli with the Four Seasons, you better grab your tickets now before it’s too late! 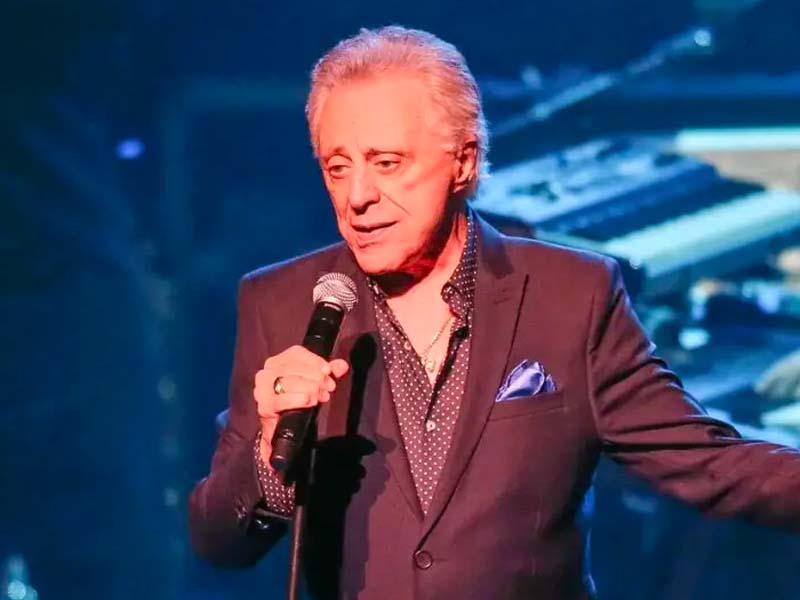 Timeless performer Frankie Vallie remains one of the top entertainers at the moment. He emerged in 1953 as a member of the Variety Trio. He moved on to performing with The Lovers, then later as the lead singer for the Four Seasons. In 1956, Frankie Valli released the romantic ballad “You’re the Apple of My Eye” under the Four Lovers. The song debuted at number 64 on the Billboard Hot 100. From 1956 to 1957, he released several more singles, including “Shake a Hand,” “My Life for Your Love,” and “The Night Train.”

In 1964, The Four Seasons released “Rag Doll,” a single that achieved its first gold record in the U.S. The single topped three Billboard charts, including the Hot 100. Three years later, while working as a solo artist, Valli released the single “Can’t Take My Eyes Off You.” The song peaked at number 2 on the Billboard 200 and later earned a platinum certification after selling more than one million units in the U.S.

Today, at 88 years old, Franke Valli continues to perform special shows around the world with the Four Seasons. Valli’s work has earned him a place at the Rock and Roll Hall of Fame and Vocal Group Hall of Fame. Indeed, he is an artist that all music lovers must experience. So score your tickets now to see this phenomenal singer light up the Saenger Theatre in New Orleans!