Are you ready to witness the live performance of one of the most sought-after Christian artists of today's generation? Elevate your concert experience this December 11 by attending the concert of the one and only Lauren Daigle. Yes, the Grammy award-winning singer-songwriter will be back at the Saenger Theatre for the second night of her "Behold Christmas Tour." This is not only a concert you want to experience but a praise and worship event you need to attend. Daigle's soulful and powerful voice, backed up by her equally talented touring band, will fill your Sunday night with delight and inspiration. If you missed booking tickets for the first night of her concert, grab this chance to see her live by clicking the "Get Tickets" link. Hurry before tickets run out. 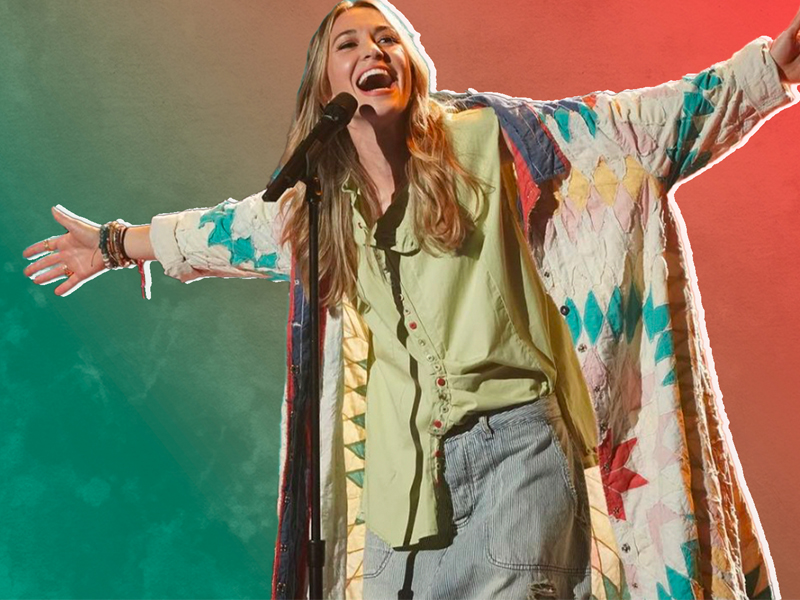 American contemporary Christian singer Lauren Daigle has given the world a gift with her evocative and comforting healing Christian music.   She has been compared to Adele for her distinctive smoky alto voice, yet her personal identity shines through in her passionate gospel performances.

Lauren was raised with a strong foundation in music and worship. These were also the driving forces that kept her optimistic even as she spent two years of his teenage years bedridden with a debilitating illness. Anyone who has witnessed the singer-songwriter performs would definitely admire her undeniable talent.  Thus, it was no surprise when she finally made it big in the contemporary music scene.

If you enjoy and are inspired by Daigle's uplifting songs, you can witness her perform live on Sunday, December 11, at Saenger Theatre in New Orleans. This is her second night in the famous Louisiana venue. So if you missed booking tickets for her first show, this is your chance to redeem yourself. Click the "Get Tickets" link to reserve your tickets now.