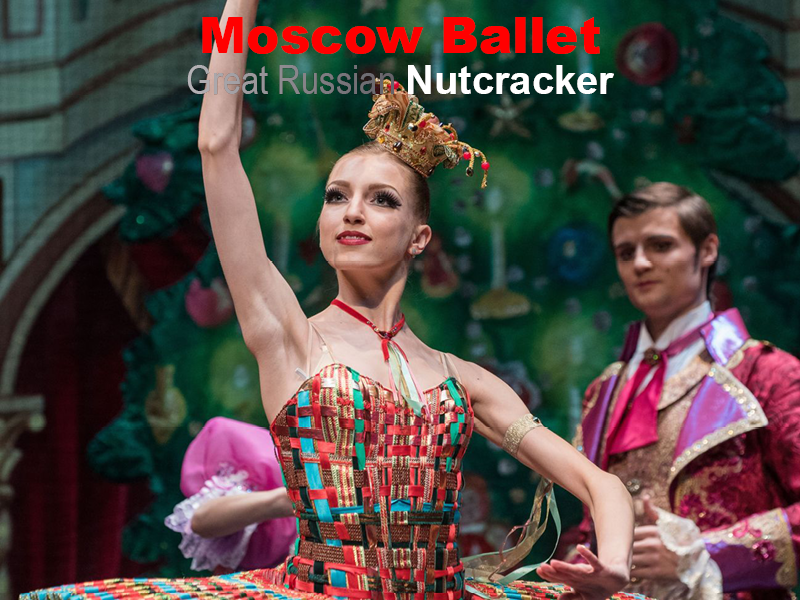 “It was nearly Christmas, and Sasha was among a group of local children selected to join the Moscow Ballet for two performances of The [Great Russian] Nutcracker, both happening on the same day as the vigil in Newtown. Barack managed to slip into a back row and watch the dress rehearsal before leaving for Connecticut. I went to the evening show.
The ballet was as beautiful and otherworldly as any recounting of that story ever is, with its prince in a moonlit forest and its swirling pageantry of sweets. Sasha played a mouse, dressed in a black leotard with fuzzy ears and a tail, performing her part while an ornate sleigh drifted through the swelling orchestral music and showers of glittering fake snow. My eyes never left her. My whole being was grateful for her. Sasha stood bright-eyed on stage, looking at first like she couldn’t believe where she was, as if she found the whole scene dazzling and unreal. Which of course it was. But she was young enough still that she could give herself over to it, at least for the moment, allowing herself to move through this heaven where nobody spoke and everyone danced, and a holiday was always just about to arrive.” – Michelle Obama