Once upon a time in a land far, far away a little emerald green girl with extraordinary talents named Elphaba met a little bubbly blonde girl called Galinda who was exceptionally popular, the two girls rivalry eventually turned into an unlikely friendship, until the world of Oz decides that one should be good and become Glinda the Good Witch and the other should be wicked and become the Wicked Witch of the West.
So much happened before Dorothy dropped in.
Wicked comes to Saenger Theatre – New Orleans on Sunday 13th October 2019 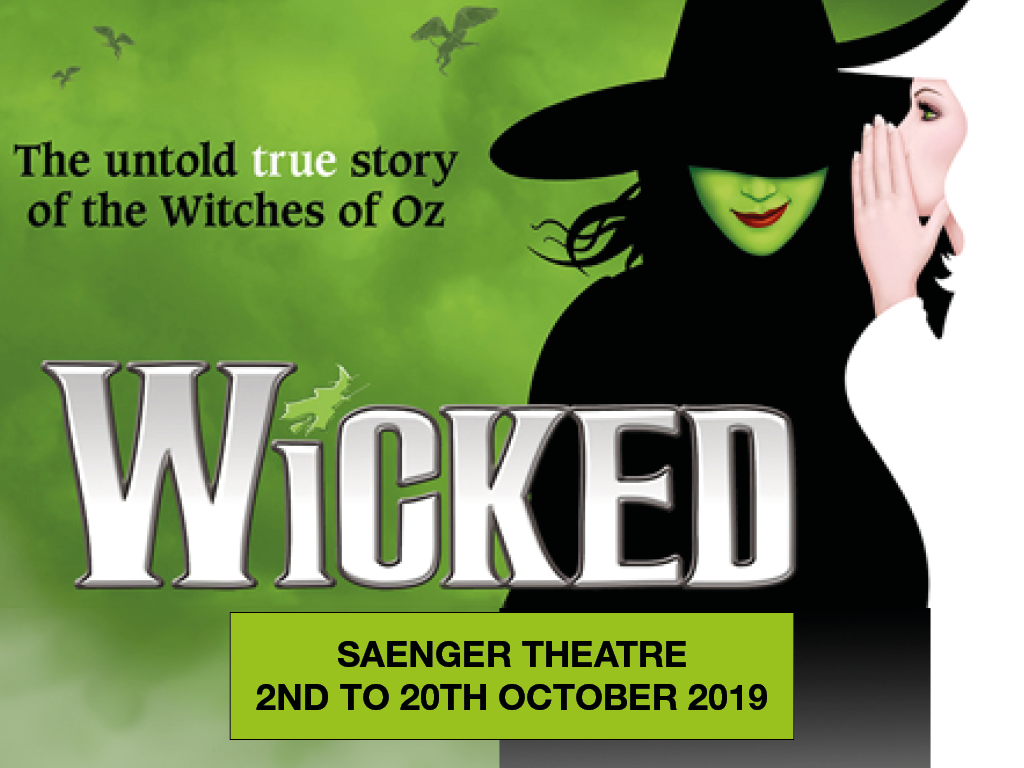