Santa says to invite you to his favorite Broadway production of the season. So, you are now officially invited to A Christmas Story at the Saenger Theater, New Orleans this 18th December 2019. The show will start at 7:30 pm. Do not disappoint Santa! 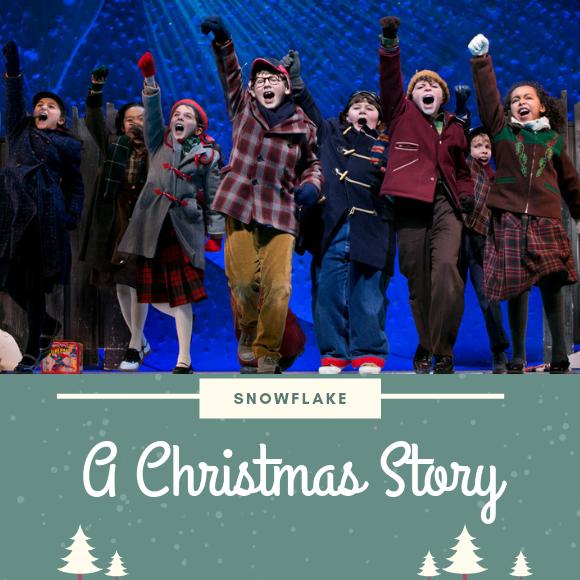 "No coal in the Christmas stocking for this entertaining family show, which sticks close to its source material while establishing an engaging personality of its own."
– Review by David Rooney from The Hollywood Reporter

From the songwriting team behind the smash-hit Tony Award-winning musical, Dear Evan Hansen, and the Academy Award-winning film La La Land, A CHRISTMAS STORY, THE MUSICAL, brings the classic 1983 movie to hilarious life on stage!

The show is set in 1940s Indiana, where a young and bespectacled Ralphie Parker schemes his way toward the holiday gift of his dreams, an official Red Ryder® Carbine-Action 200-Shot Range Model Air Rifle. It depicts his struggle to achieve his Christmas wishlist. Watch him in his mischevious, naughty ways at Saenger Theater this 18th December 2019.

A Christmas Stort was nominated for three 2013 Tony Awards including Best Musical, the Associated Press calls A CHRISTMAS STORY, THE MUSICAL “a joyous Christmas miracle,” while The New York Times writes “I was dazzled. You’d have to have a Grinch-sized heart not to feel a smile spreading across your face.”

Be there to meet Santa and enjoy good times with your family!